By Lucas9th August 2016No Comments

Karl’s Kühne Gassenschau, the very successful theater group based in Winterthur near Zurich in Switzerland approached us in late 2015 regarding a live stunt to be performed at their latest production, Sektor 1.

BigAirBag was commissioned to manufacture a stunt airbag to be hidden in a pit live on stage. The stunt airbag would not only have to deal with the impact of a stunt man being catapulted 15 meters across the stage but it would also have to be camouflaged to disappear into the scenery, making it invisible to the audience.

Karl’s Kühne were so impressed with the safety of our FOAM PIT BigAirBag, our manufacturing capabilities and ability to customize our products that they asked us to build gigantic inflatable waves for their set. The inflatables were built to give the impression of a rising wave of waste and rubbish as part of the theme of sustainability and the environment which was central to the theater production.

The theater production „Sektor 1“ has already been sold out this summer due to high demand and tickets for 2017 are already hard to come by. If you would like to get a piece of the action and see this unique, very relevant and world class theatrical performance, please follow the links below for more information.

The same stunt airbags manufactured for Karl’s Kühne Gassenschau are ideal for stunt training academies and stunt schools as a way of training aerial coordination and preparing for death defying stunts. The replaceable bannering system allows film producers and stunt coordinators to customize the stunt airbags for green screening, post production and even live stunts. Our fire proof materials now even make it possible to use our airbags for fire stunts. The modern impact absorbing technology even allows for multiple simultaneous landings taking stunt airbags into new dimensions and creating new possibilities for stunt coordinators, film and theater producers.

For more info on our stunt airbags please follow this link: 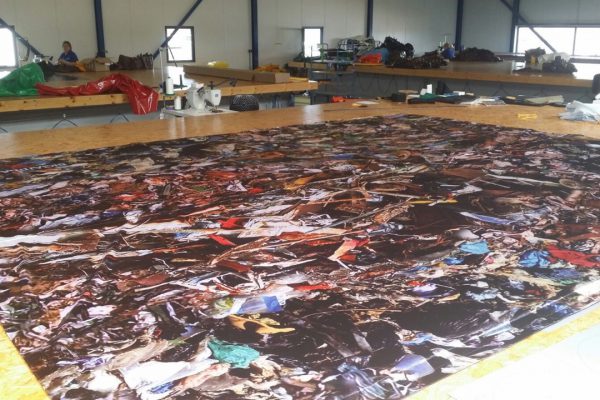 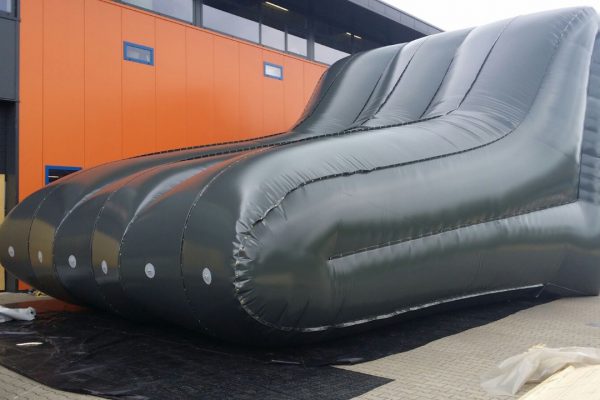 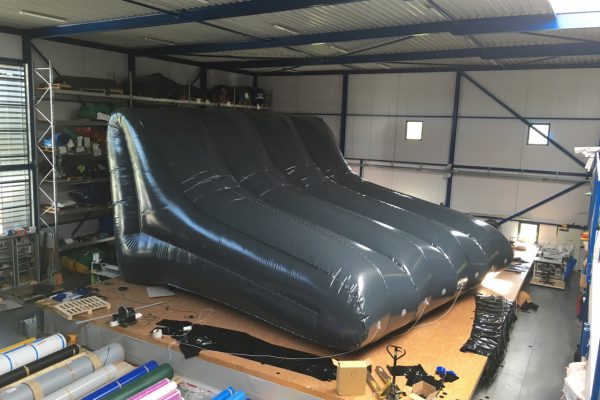